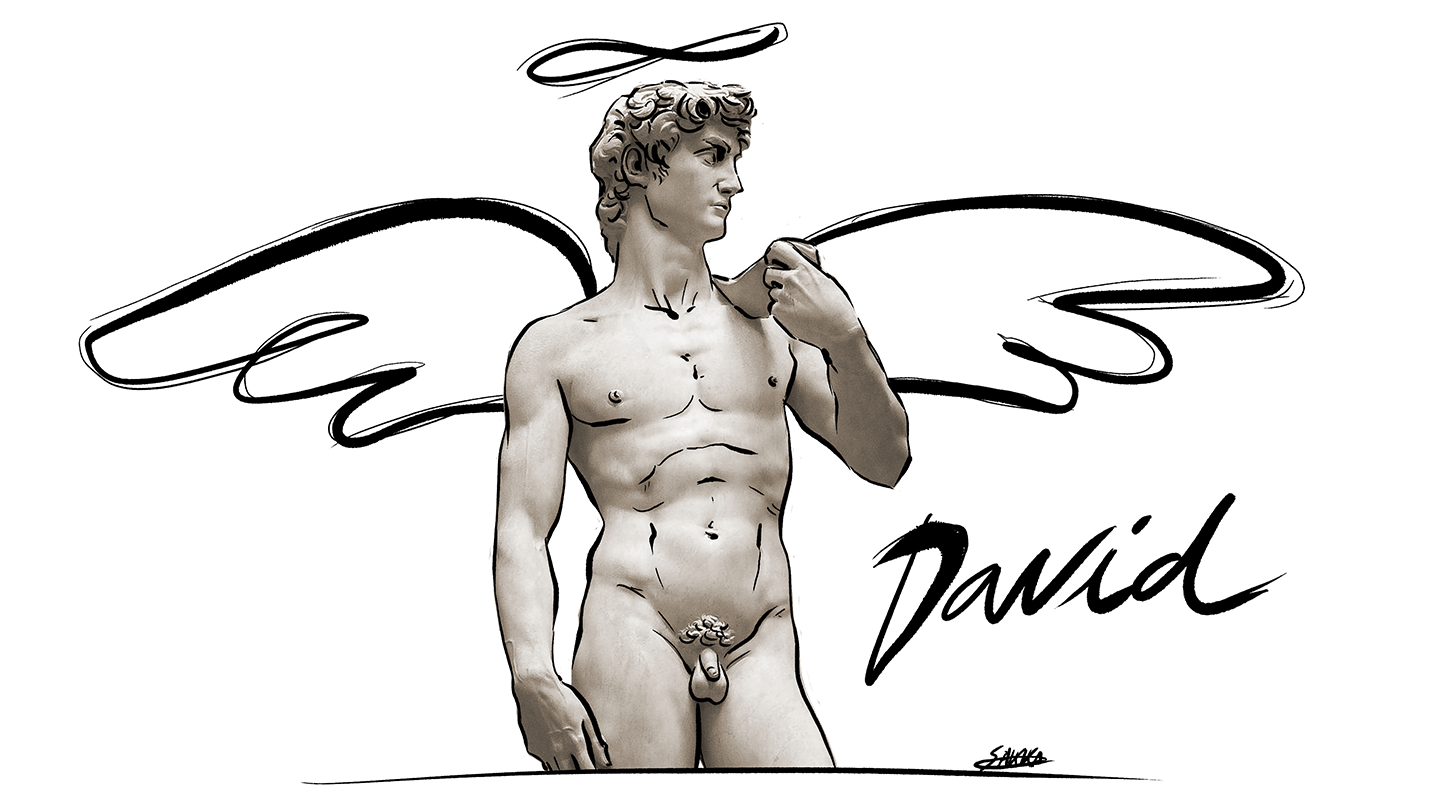 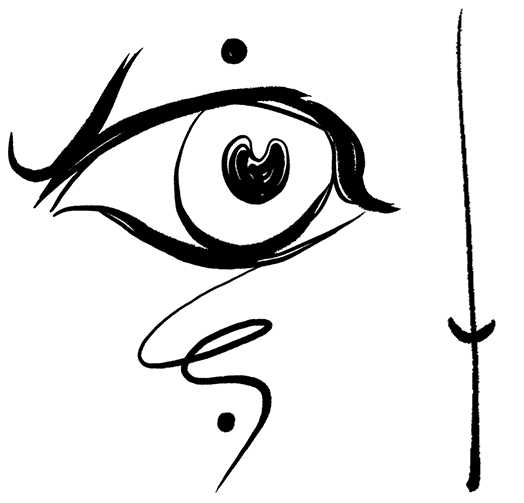 His brow furrows as he stares into the distance.

David knows he will have to face his terrible enemy, Goliath, soon.

The blood rushes through his veins. He is nervous, but at the same time confident in his abilities.

The intelligence, his only weapon, will show him the right moment to throw the stone he is holding in his right fist. 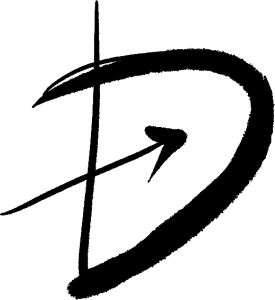 Not just another biblical hero.

The David that Michelangelo wanted to create is a real man, of flesh and blood.

The clever and energetic man who shapes his own destiny.

David is the small entrepreneur who is free to enrich and conquer his place in the world.

He is the bold navigator, who challenges his fortune by crossing the sea and the ocean.

He is the artist-craftsman who shapes the surrounding nature to create the great masterpieces of architecture, sculpture and painting. 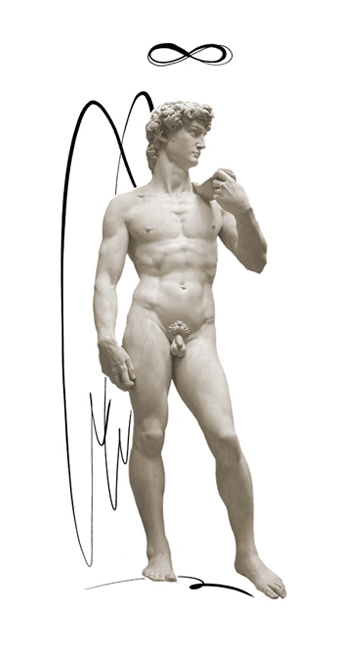 Here’s who David really is!

A hero of his time.

He is an enlightened politician like Lorenzo de’ Medici.

He is a Venetian merchant.

David is Michelangelo himself. His alter-ego. 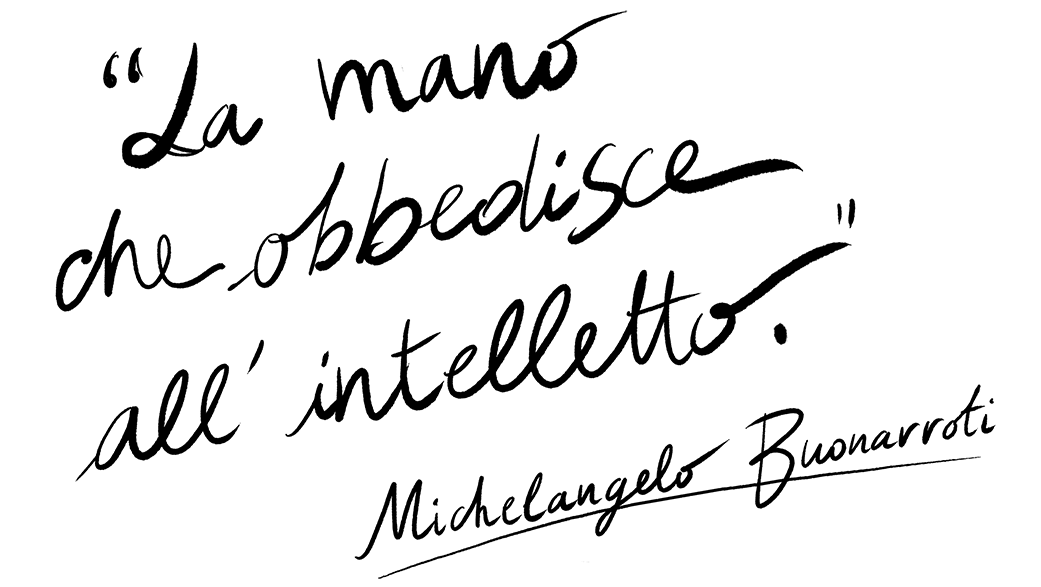 The man who creates wonderful and great things thanks to his intelligence. Able to overcome obstacles and challenges that seem insurmountable.

Able to overcome even a terrible giant!

Free and sovereign. Protagonist of his own history.

Michelangelo’s David is the new man!

No longer a man of the Middle Ages who depends on divine providence, but faber ipsius fortunae – artisan of his own fate.

David is the Italian Renaissance man!

Michelangelo’s David is an inspiration for Italian Good People!

Where is David statue located? 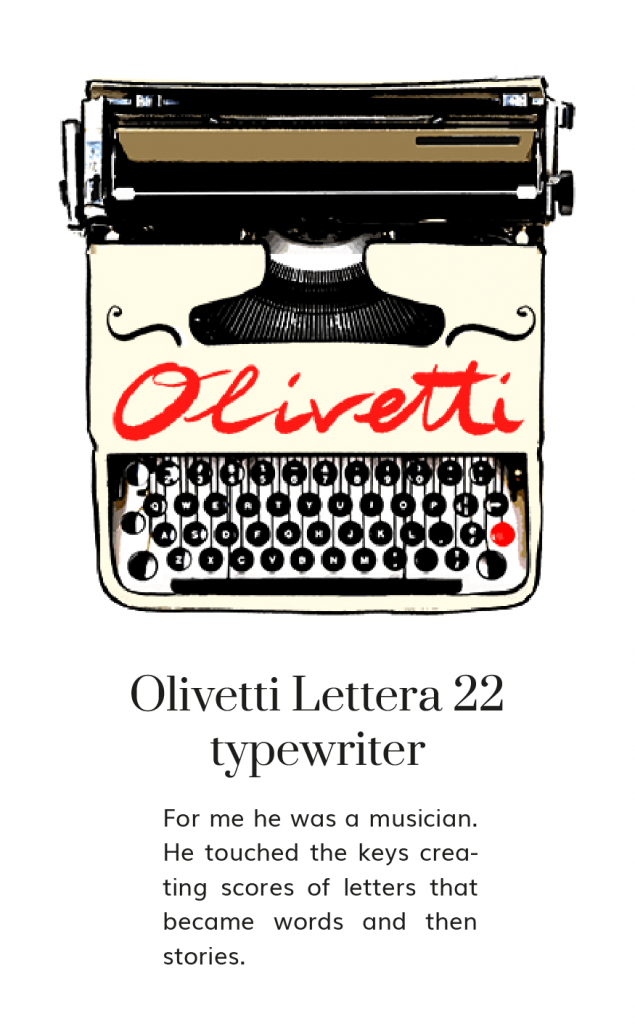 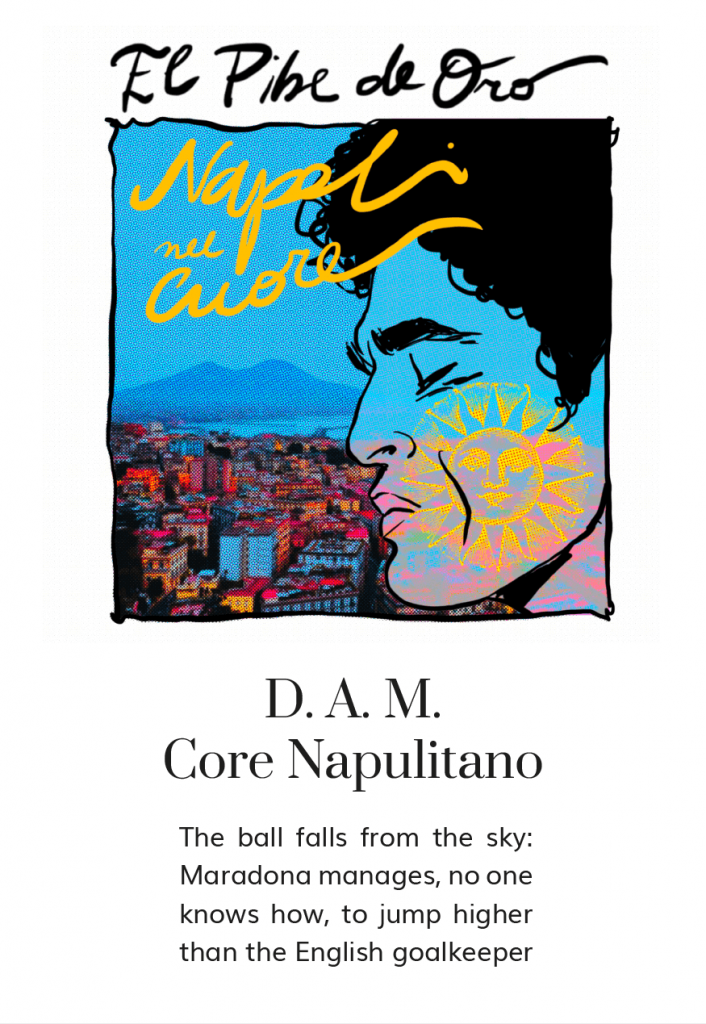 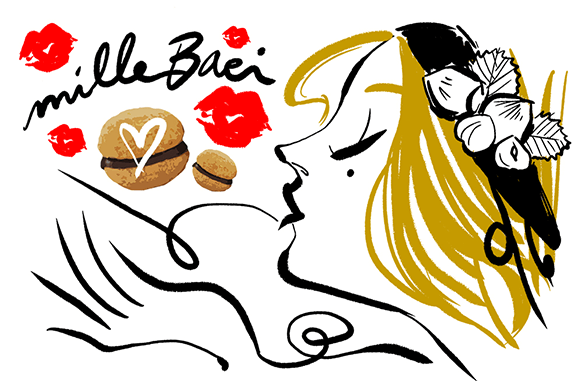